skip to main | skip to sidebar

Boy oh boy do I miss eighth grade or what. No worries, no homework, and ultimate superiority. But alas, those days are gone, and I have moved into my sophomore year in high school. I feel like everyday I am slammed with either a test, project, or just flat out work. In the next week, I have to build a catapult for physics class. That's going to be pretty hard. And then more and more assignments in Latin class (which I hate). It really bugs the crap out of me. What do you think? Is your school year going as well as mine? Let me know 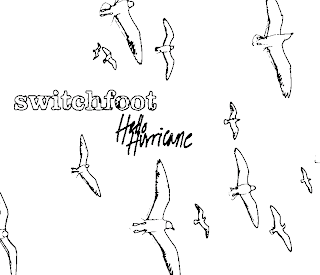 Well, school started Monday, and it has been the longest two days of my life. My schedule is really for the most part easy. I am taking Pre-AP latin which does worry me a little bit because I am not the best at it. Other than that, school is pretty easy this year.

I will keep you posted on what is going on! 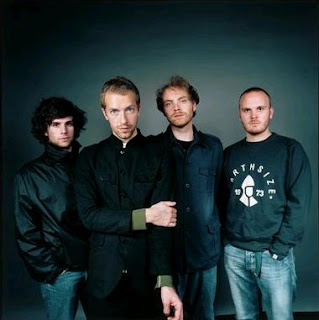 Well, this past weekend I journeyed down to Tampa Bay Florida to see Coldplay. I was super excited and I wanted to see where they were playing afterwards. So i got on the website at the airport and it said it was postponed. Well my head about exploded.

Band of the Month

Ok guys lets try something new. I decided a long time ago that I would try doing a band of the week. Obviously that does not really work out since I don't post new things every week.

So lets try band of the MONTH
So this way you know that the pick is of higher quality since I have more time to think about it. Sounds genius right?
I know.
So here it is. Band of the Month of July is....
"The Choir"
The Choir is a christian rock band who has made a big fat name for themselves in the christian and christian music world. Unfortunately I only have 1 album and that would be "Free Flying Soul". The album has a very "small" sound to it, meaning that there is not a lot of hollywood sounds effects and add-ons you would expect from some other bands. The album is a pretty long one indeed but its filled with beautiful uses of guitar and some strings mixed in there as well. If you like soft rock, then this band is for you.
http://www.thechoir.net/

Wow, I have been busy

I have not logged on in a while. School is finished. Freshman year was great. I loved it alot. I had some down moments but everything was fine at the end. I realize now what I have to do to stay on top of grades and such. Well, I do not want to waste summer, So I will probably have some new posts here and there but for the most part I will not get on until school starts up again.

Here we go again with exams. I hate them so.
I mean I have 3 freaking exams in one day. 3!
ridiculous